Famous for the activism and strength of its people

Cummeragunga was an Aboriginal Mission near Barmah on the New South Wales side of the Murray River. Although the population is less than in its heyday, Cummeragunga remains an active community, rich in culture and environmental knowledge and with a strong ethos of social justice.

Cummeragunga is famous for the activism and strength of its people. Communities on the Mission were politically active and savvy. Prominent Aboriginal leaders from the mission include Pastor Sir Douglas Nicholls and William Cooper who were politically active in Melbourne. People like Nicholls and Cooper did not just fight for people of Cummeragunga. They fought for the rights of Aboriginal people all over Australia.

In 1870, Daniel and William Matthews gave land for an Aboriginal village and school which they called Maloga: ”In 1883, through petitions signed by educated Aborigines from Maloga, he had 1800 acres (728 ha) of river frontage near Barmah declared an Aboriginal reserve, Cumeroogunga”.

In its heyday, Cummeragunga had 250 houses and strong sporting teams resulting in premierships in district football. Cummeragunga also produced some notable sprinters. Education had always been a strong focus of both Maloga and Cummeragunga. Religious faith was also important on the mission and leaders like Pastor Doug, William Cooper and Marg Tucker were all professed Christians. Marg and her mother (Theresa Clements, also known as Queen Yarmuk) were both interested in Moral Re-Armament.

When he was in his 70s, William Cooper left Cummeragunga in order to be eligible for the old-age pension. The pension was his only income while he fought for the rights of his people as secretary of the Australian Aborigines’ League.

The Cummeragunga Walk-Off was the first-ever mass strike of Aboriginal people in Australia. In 1939, over 150 people left Cummeragunga in protest at their inhumane treatment at the hands of the management. They walked 66kms, crossing the border from New South Wales into Victoria (against the rules of the New South Wales Protection Board). The opera Pecan Summer dramatically tells the story of the walk-off. Deborah Cheetham talks about her opera: Pecan Summer.

You would be hard pressed to find as many notable leaders and activists in any other cemetery in the world. Pastor Doug Nicholls and Gladys Nicholls, William Cooper, Margaret Tucker and her daughter Mollie Dyer are all buried in family areas at Cummergunga cemetery. Margaret Tucker’s mother was buried at Cummergunga in 1959 as reported in Dawn:

“Mrs. Theresa Priscilla Clements, 79, sole surviving direct descendant of the last chieftain of the Ulupna tribe of aboriginals, died in Mooroopna Hospital recently. Mrs. Clements was a princess of the tribe, whose territory stretched from the Goulbum River at Shepparton to the Murray and beyond before the white settlers came. One of Mrs. Clements’ daughters is Mrs. Margaret Tucker (Princess Lilardia) of Osway Street, Broadmeadows, who was appointed to the Aborigines’ Welfare Board last month. Other daughters are Mrs. Evelyn Geeves, of Queensland, and Mrs. Geraldine Briggs, of Shepparton. The funeral took place at Cummeragunga Mission Station”.

Extra information about famous people with links to Cummeragunga. 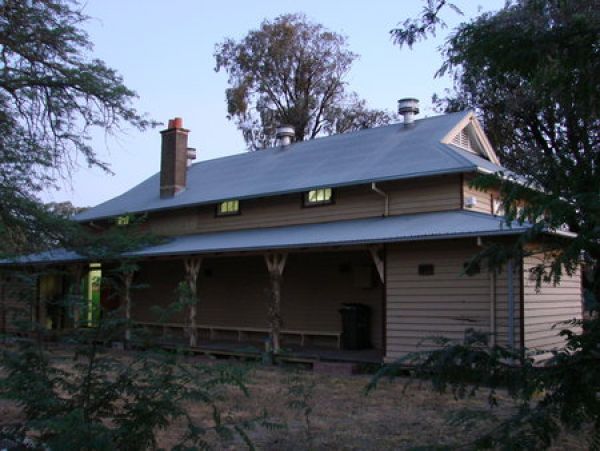