In her book, Room for One More, Mollie Dyer often mentions the home in Seddon she shared with her mother. Writing about her mother, Marg Tucker’s, work advancing the rights of Aboriginal people alongside Uncle Cooper and Uncle Doug, Mollie notes:

During the 1940s, “Mum had moved into a rented flat in Seddon…which was built onto the home of Mr and Mrs Smith who had become good friends of Mum and who supported her work for Kooris. By now our Girls Hostel committee was revived but fundraising was slow” (p. 17).

Margaret Tucker lived at 38 Pentland Parade sometimes with her husband Philip Tucker – and sometimes with her daughter Mollie Dyer and Mollie’s baby. The landlord, Mr Claude B. Smith, is noted in several sources as a local real estate agent and historian. An influential figure in the 1900s and member of the Seddon Progress Association which lobbied council for improved services, Smith appears in Footscray newspapers and documents.

“The little flat in Seddon always seemed to be packed with young people, especially at concert times. Some would stay on to look for employment and try to find their own flats. Mother would help them through her work with Mr Claude Smith. Claude Smith remembered playing with the Jika Jika children when he was a child and through this he became fond of, and friendly with, Aboriginal people” (p. 20).

Smith supported Marg’s fundraising efforts in several ways. He partitioned his garage as a workshop for Mollie’s father. Mollie recalls her father spending:

“hours during the evenings carving intricate designs on pieces of metal. Then he would put various types of wood into what appeared to be a jigsaw puzzle. He would glue these all together, French polish them and make…boxes, trays and clocks. Most of them he would give…to us to raffle for our Hostel” (p. 23).

Smith is more notable for bequeathing Marg Tucker a block of land at Kingsville. Mollie recalls:

“Prior to his death [Smith] had spoken to Mum about building a hostel for girls on the land or selling it for any project she was working on. Mr Smith appointed Mum and Auntie Jess Taylor as trustees. It turned out that to clear the rock, level the ground and connect all the utilities would prove to be… expensive”

Tucker waited for a good time to sell. When she did sell, the funds went to the Harold Blair Choir fund. Marg’s work for a hostel for girls was realized. The Margaret Tucker Hostel is in Fairfield. 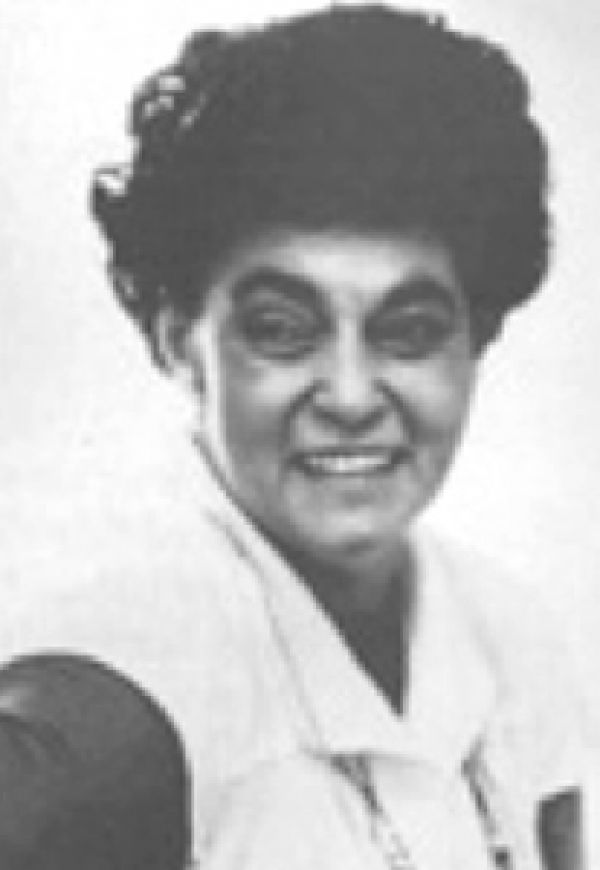