In Germany, just before the breakout of World War II, Kristallnacht – the Night of Broken Glass – was state-sanctioned mass violence against Jews. Nazis smashed Jewish properties and killed nearly 100 people. 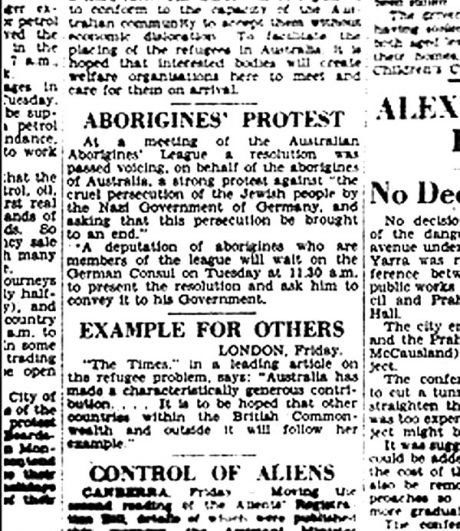 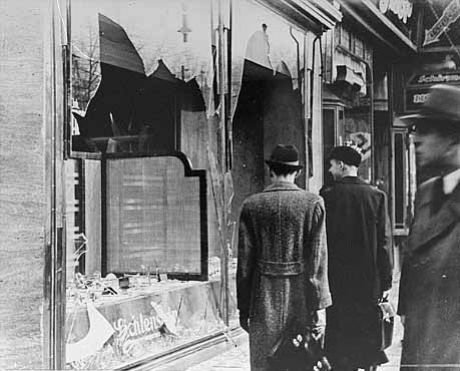 Night of the Broken Glass

The Night of the Broken Glass saw a series of coordinated attacks against Jews throughout Nazi Germany and Austria (9–10 November 1938). Buildings owned by Jewish people had their windows smashed, dozens of Jewish people were killed and tens of thousands were sent to concentration camps.

William Cooper’s delegation from his house in Melbourne’s inner-west to the German consulate in the city protested “… the cruel persecution of the Jewish people by the Nazi Government of Germany and asking that the persecution be brought to an end.” It is believed to be the only private protest of its kind in the world. 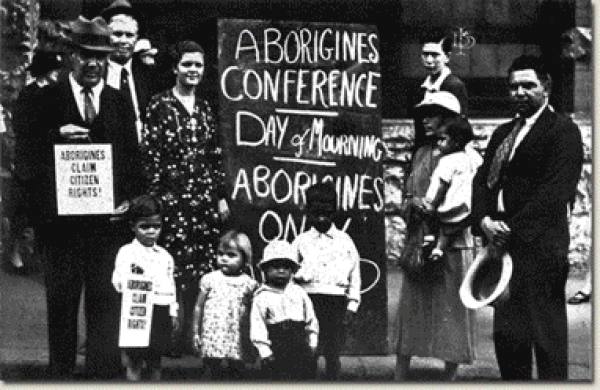