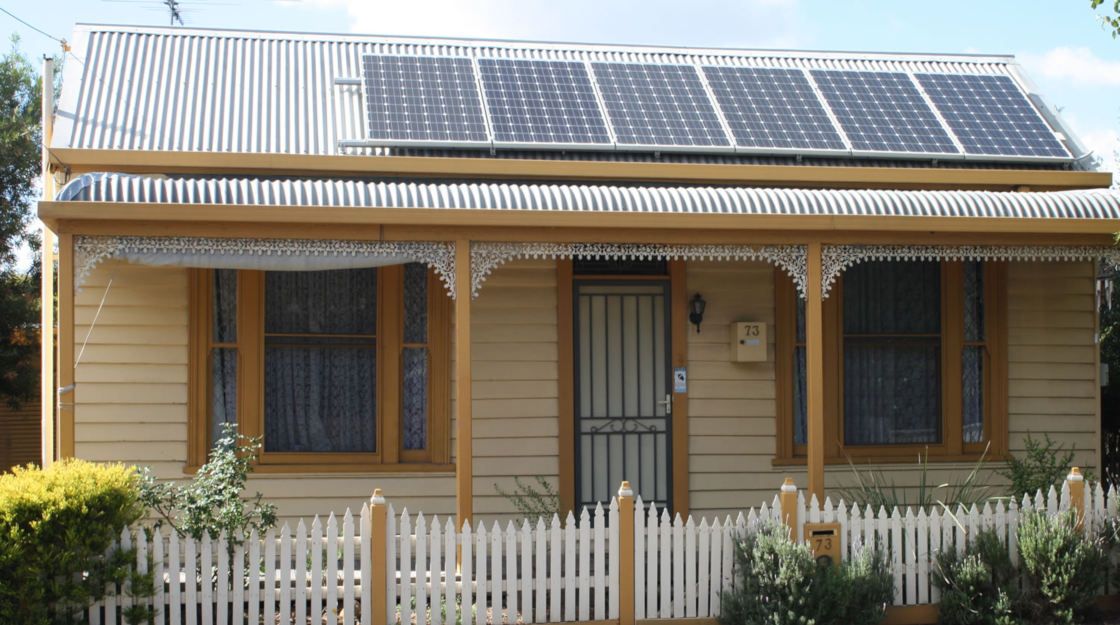 From the time he left Cummeragunga and moved to Melbourne when he was in his early 70s, William Cooper lived in different houses in Seddon and Footscray. As well as organising events, being a founding member and Secretary of the Aborigines’ Advancement League and working on petitions, he was an avid letter writer. In various archives, there are letters and petitions that show William Cooper’s different addresses in the Western suburbs.

Margaret Tucker recalled a meeting at one of Cooper’s houses that did not have gas or electricity. According to Tucker, they sat by a fire and had “candles flickering on the mantelpiece” (as reported in Thinking Black).

Another house that William Cooper lived in the western suburbs is located at 120 Ballarat Road, Footscray. 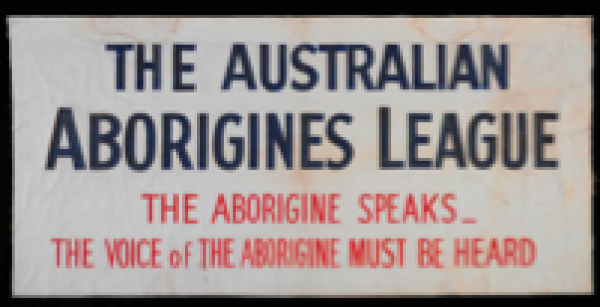