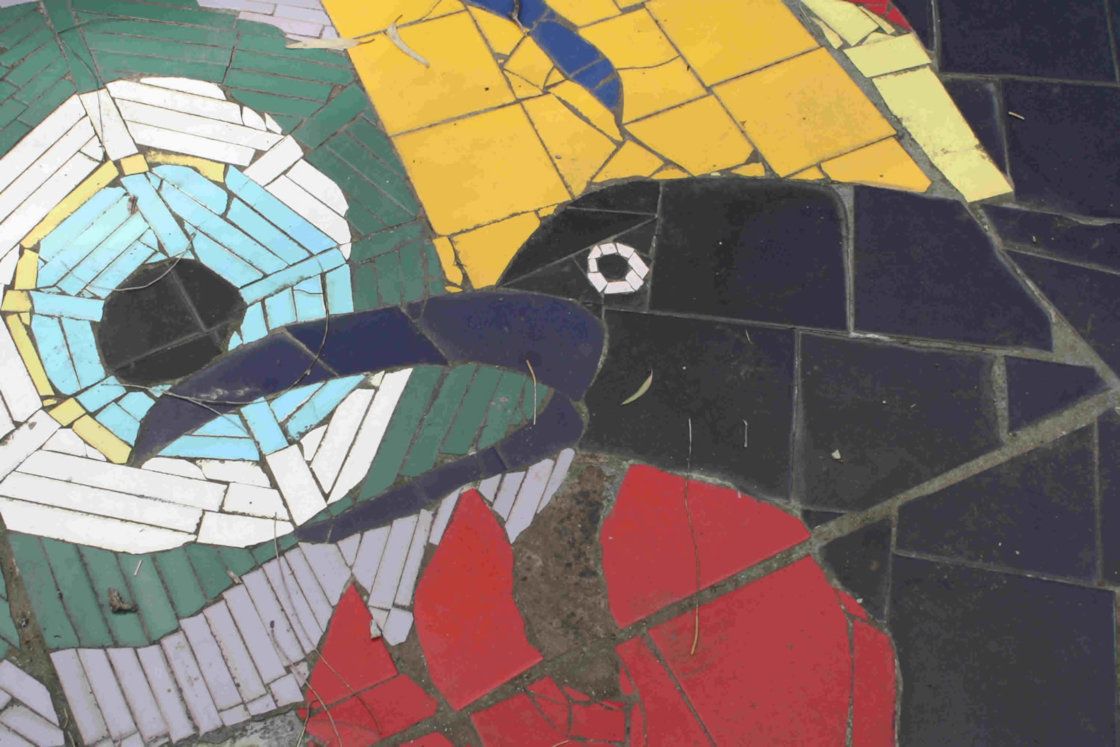 Melbourne’s Living Museum of the West

The Living Museum contains maps, artefacts and interviews that are of interest to the Aboriginal community. The museum also houses information about workplaces in the area – such as the Munitions factory – that employed a lot of Aboriginal people during the war. At the museum in Pipermaker’s Park there is also a Wurundjeri Garden as part of a Land Discovery Trail.

The main bridge at Footscray Station is named after Indigenous leader and activist William Cooper. Residents of Maribyrnong, including residents of one of Mr Cooper’s former Footscray houses, nominated his name for the bridge. See Treaty Republic for more information and images.

“The building is named after William Cooper whose tireless pursuit of justice for his people and for other disadvantaged communities in the early 20th century laid the groundwork for contemporary advocates of Indigenous rights”. William Cooper’s great-grandson, Kevin William Russell, delivered a speech at the opening of the Justice Centre.

The church played an important role in the lives of many Aboriginal activists – from William Cooper and Marg Tucker to Pastor Doug Nicholls. The Melbourne Indigenous Church Fellowship welcomes the Indigenous community, teaches about Jesus in a culturally relevant context and also offers support for the many Indigenous Australians who were part of the Stolen Generation.

Footscray Community Arts Centre’s Indigenous Cultural Program focuses on the ATSI communities in the West of Melbourne. FCAC’s Indigenous Cultural Program is developed in consultation with Elders in Residence, N’arweet Carolyn Briggs and Uncle Larry Walsh. For more on Uncle Larry, see this Bunjilaka site. For more on Carolyn Briggs, see the site from Culture Victoria.

Moondani Balluk means ‘embrace people’ in the language of the Wurundjeri people who first lived in the western region of Melbourne.

The vision of Moondani Balluk Academic Unit is to create and foster: 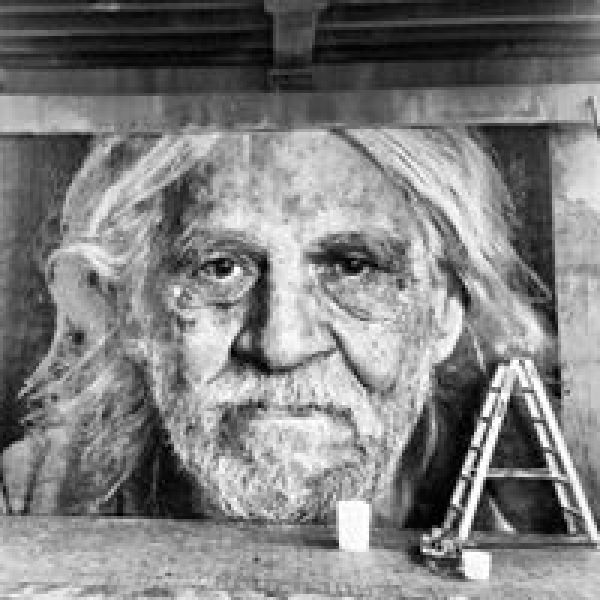