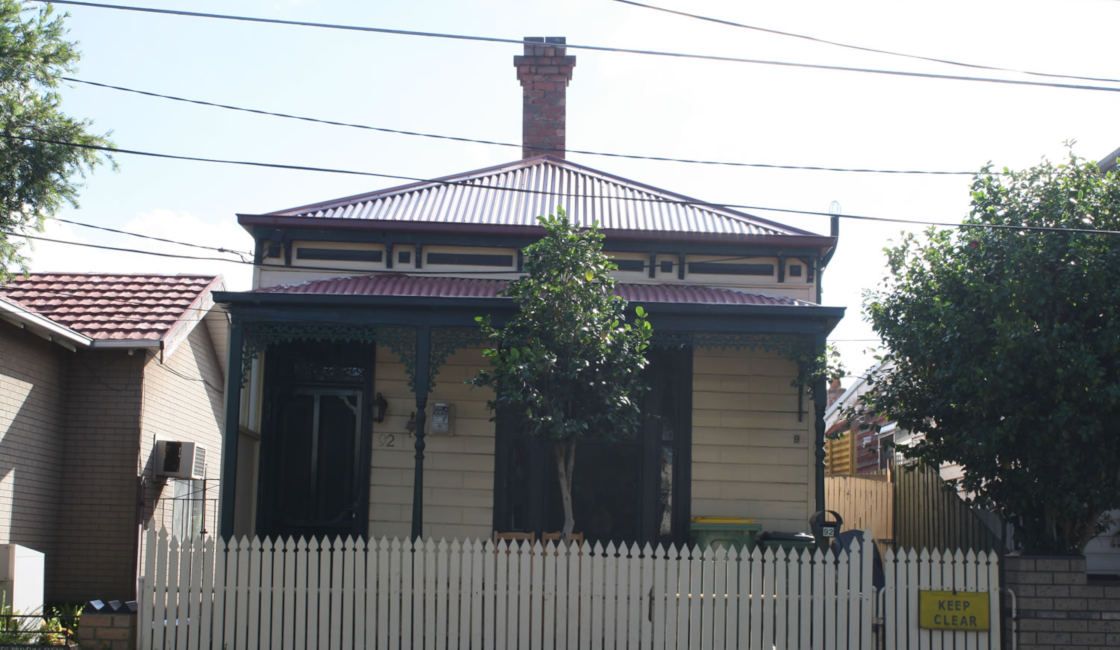 Lynch Cooper is perhaps best known for winning the prestigious foot race, the Stawell Gift in 1928 after two previous attempts. That year, a record amount of prize money was offered – £250. In addition to the prize money, Lynch bet all the money he had on himself at 60:1 and won.

Lynch Cooper was active in the Australian Aborigines’ League with his father, William Cooper He was also in the Aboriginal choir that played a key role in the build up to the Day of Mourning. Lynch’s father lived within walking distance while his sister, Sally Russell Cooper, also lived nearby in Footscray. 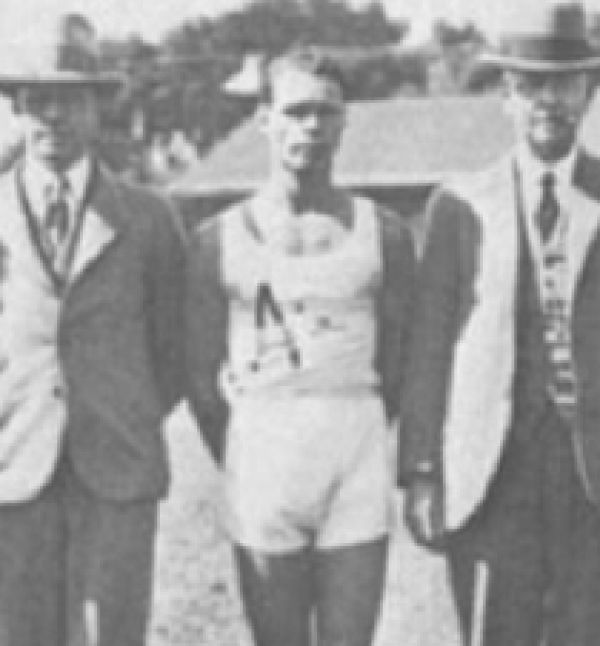