Margaret Tucker was a very successful activist and writer. She was a resident of Seddon from the late 1920s. Marg grew up on Moonaculla and Cummeragunga Missions. When she was 13, Marg was forcibly removed from her mother and taken to Cootamundra Girls Training School where she was trained as a domestic servant. Because she worked and lived in the Maribyrnong area, Marg is mentioned in the Maribyrnong Aboriginal Heritage Study. Marg was the first Aboriginal women to serve on the Aboriginal Welfare Board. Marg loved entertaining and was known as a great advocate for Aboriginal rights. She wrote her biography If Everyone Cared in 1977.

From the 1920s and during the 1930s, Marg lived at 38 Pentland Parade, Seddon with her husband, Philip Tucker, and sometimes with her daughter Mollie and Mollie’s first baby. Like many Aboriginal people, she worked locally at Kinnear's Rope Works, Ballarat Road and at the munitions factory.

The landlord of the Pentland Parade ‘flat’, as Mollie refers to it, was Claude B. Smith. Smith appears in photos with Marg and William Cooper and he actively supported Marg’s work.

Marg was instrumental in many changes to Australian society over several decades of activism;

Australian Screen has notes and other information about the 1983 documentary, “Lousy Little Sixpence”. The Australian Screen site has 3 clips of the documentary. Marg Tucker features in all of the clips. She talks about her life, about training for domestic service, work in Sydney and getting politicised. Some of the clips contain footage of Marg in the 1930s. William Cooper, the League and the Cummeragunga Walk Off all feature in these clips. Marg also talks about fund raising and her Concert Party. 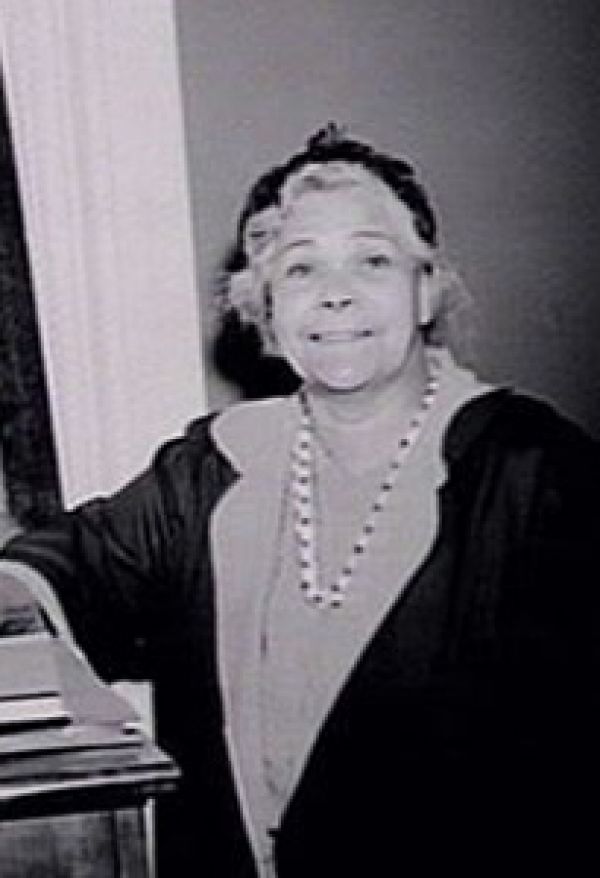