Lady Gladys Nicholls was a leading Aboriginal activist. Together with her husband, Sir Doug, and along with many of her contemporaries, Lady Gladys worked to advance Aboriginal rights.

Lady Gladys was widowed in 1942 and later married Pastor Doug. They made a formidable couple in the fight for Aboriginal rights especially after the Second World War when the Aboriginal population of Melbourne grew.

Fundraising was crucial to fighting for Aboriginal rights and like other resourceful women like Margaret Tucker and Geraldine Briggs, Gladys was involved in various activities to raise money. She opened a number of successful opportunity shops around Fitzroy to help raise funds.

Lady Gladys worked for the establishment of a hostel that would provide a safe place for Aboriginal youth. What is now known as the Lady Gladys Nicholls Hostel was opened in Northcote in 1956.

The leaflet "We have a debt to pay", was part of a public appeal to help pay the debt incurred for the building and maintenance of the Northcote Aboriginal Girls Hostel, now the Lady Gladys Nicholls Hostel.

The leaflet is in the Victorian Museum, which claims that the leaflet is significant because it “documents the growing political movement led by Aboriginal people in Victoria in the advocacy of Indigenous rights.This leaflet demonstrates the work of people such as Sir Doug Nicholls and organisations such as the Aborigines Advancement League in this rise in social and political activism; in this case in creating Aboriginal hostels to assist with the education of Aboriginal people”. 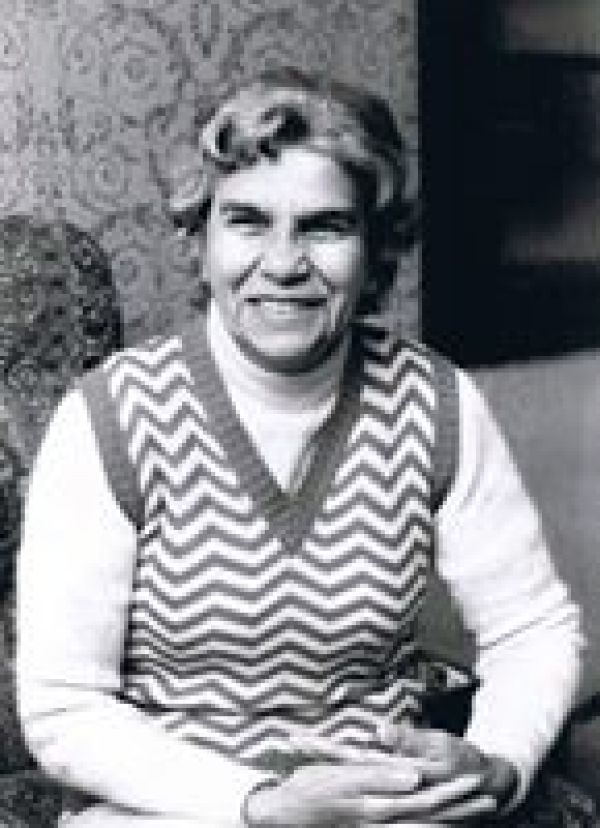