William Cooper – resident of Seddon and Footscray – was a prominent activist for Aboriginal citizenship rights. He was Secretary of the Australian Aborigines’ League and actively promoted the rights of Aborigines through media, speeches, protests, letters, choir and petitions.

From the time he left Cummeragunga and moved to Melbourne when he was in his early 70s, William Cooper lived in different houses in Seddon and Footscray. As well as organising events, being a founding member and Secretary of the Aborigines’ Advancement League and working on petitions, he authorised and signed dozens of letters. In various archives, there are letters and petitions that show William Cooper’s different addresses.

Like Cooper’s other houses at 120 Ballarat Road, Footscray and 43 Mackay Street, Seddon, Cooper’s house at 73 Southhampton Street, Footscray was an early headquarters of the Australian Aborigines’ League. It is perhaps most famous as the place from which Cooper walked in protest against Krishtallnacht.

According to Barbara Miller who quotes Uncle Doug Nicholls, William Cooper saw the public profile of his great nephew Doug Nicholls as an asset: “the old man would walk in from Footscray and be waiting outside the Fitzroy football ground when Doug finished his training at night and badger him about “wobbling his tongue” on behalf of his own people. Doug came only slowly to the cause. He said “I used to wish I could dodge Uncle William but he stuck at me…. It was William sticking at me – and these stories – that fired me. I can see it now: William was the contact that brought me back to our people. Everything comes back to William Cooper – the hostels, the League – he fired me to follow through.” Barbara Miller’s William Cooper Gentle Warrior: Standing Up for Australian Aborigines and Persecuted Jews pp. 32-33.

From 1933 to 1940, William Cooper is responsible for dozens of documents. He writes to politicians, churches and even petitions the King. This book by Bain Attwood and Andrew Markus, Thinking Black: William Cooper and the Australian Aborigines’ League, has most of Cooper’s documents. 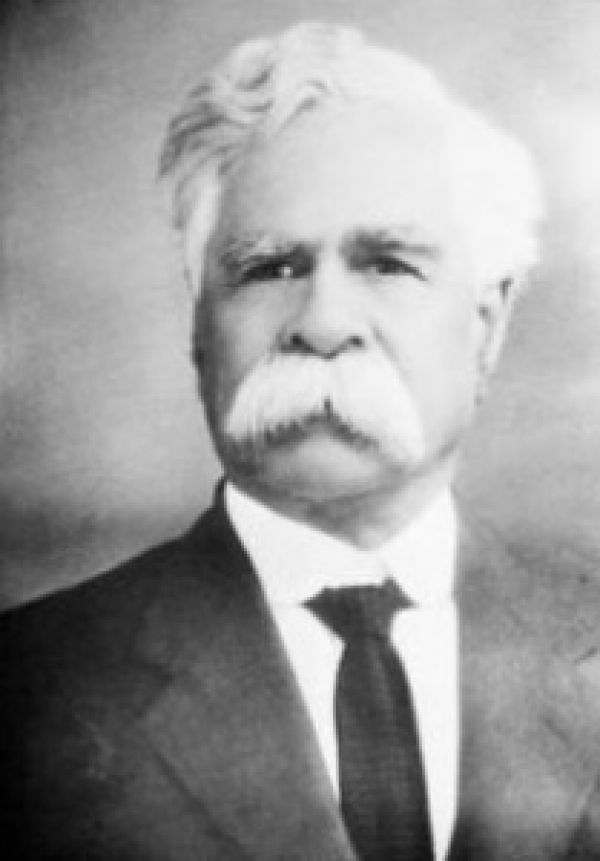